FOR YOU ARE AN ARCHITECT . . .
Login? Register?
The Oasis

"A Refuge for Writers, Artists & Creatives" 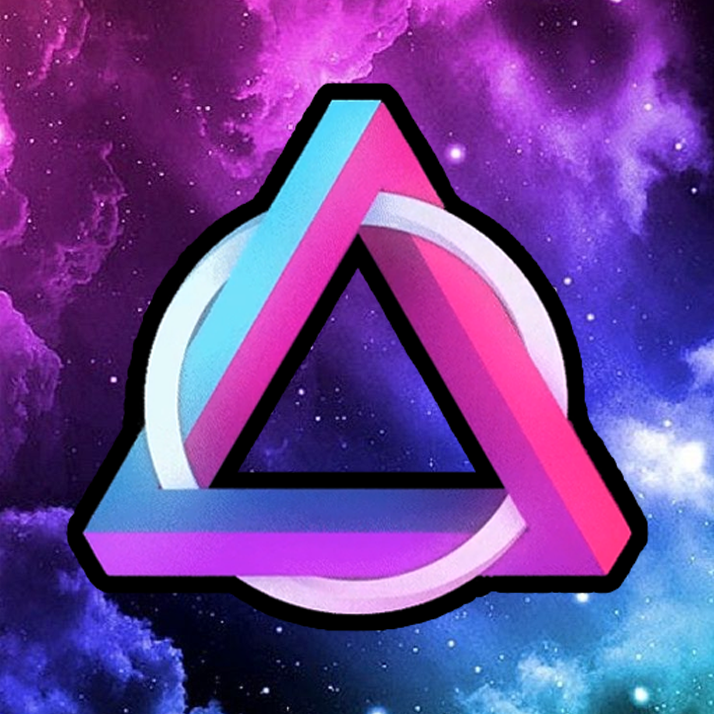 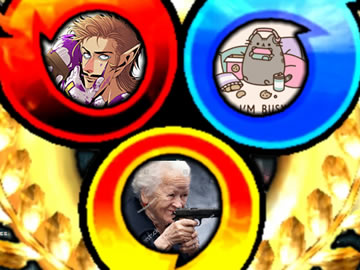 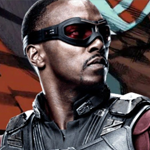 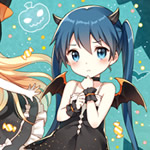 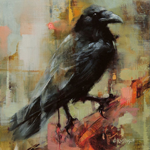 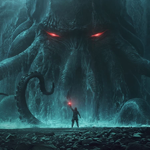 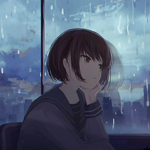 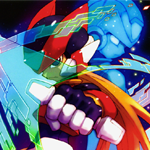 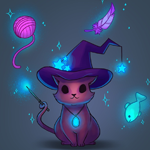 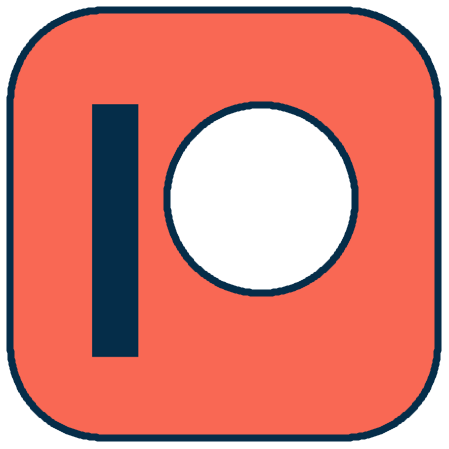 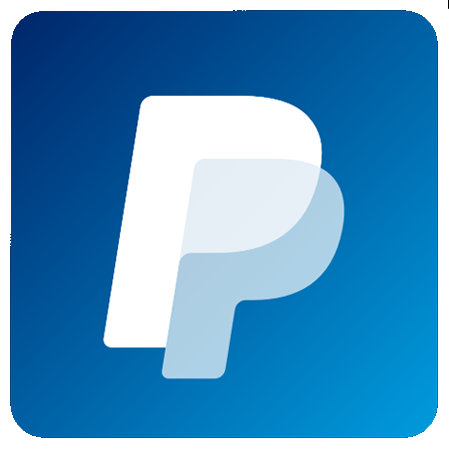